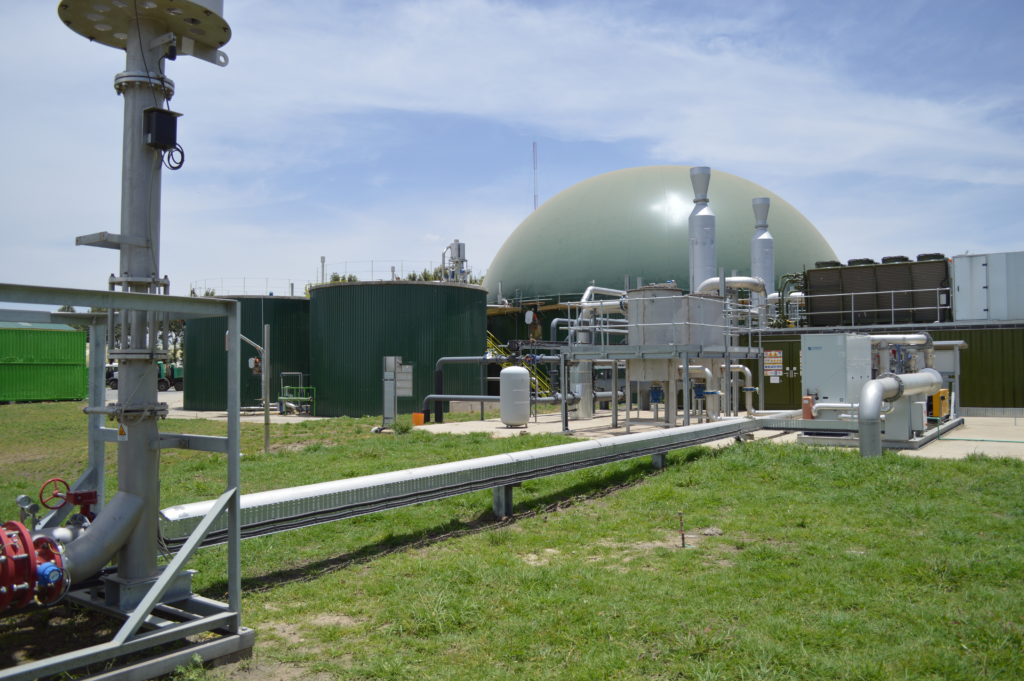 Why do so many biogas plants stick to mesophilic temperatures (37-44°C)? Maybe because everyone else does it and it´s known to be safe and investors want to avoid risks.  But what about the biogas yield? My Indian partners were very hesitant to accept my proposal to operate rice straw biogas plants thermophilic (55+ °C). The biogas mainstream in India goes mesophilic . Actually, most of world goes mesophilic when it comes to Biogas. But why?

Investors are cautious people and want to avoid risks. Mesophilic is common and known. The biogas yields are poor. Operating thermophilic saves Capex and Opex and boosts ROI

My Indian partners were very hesitant to accept my proposal to operate rice straw biogas plants thermophilic (55+ °C). The biogas mainstream in India goes mesophilic (37-44 °C). Actually, almost everywhere around the globe plants go mesophilic when it comes to biogas. But why?

A biogas plant is considered to be a technical cow. A cow is a mammal with 37 °C body temperature. Even the German laboratory standard temperature for biogas yield test is 37°C. Therefore, when the biogas business started, people started to operate biogas plants mesophilic.

When I increased the temperature to 44 °C in my own biogas plant back in 2003, I thought this is the ceiling. I was wrong.

I followed. Other followed to thermophilic. The same success.

The results are exceptional. Biogas yield is 35% above the regular biogas yield. There´s only a very low parasitic load because the mixers run only 4 minutes every half an hour, though fibrous material like straw-based manure and others are a big part of the feedstock mix. The solid-liquid screw separator can’t separate any solids because the dry matter is fully digested.

Concerns of investors are beaten by reality

“Higher capex with thermophilic installation.” – (Wrong) The capex is lower, because with the higher temperatures the retention time is shorter. So, less digester capacity is needed, shorter pipes, smaller footprint. The slightly higher costs for heating coils and insulation is easily compensated by savings in civil works and piping.

“Using gas for heating purpose” – yes, a bit more gas or heat from the CHP is required to achieve thermophilic temperatures. With 35% more biogas from the same feedstock, you can sacrifice 1% for heating. It still is a huge surplus in energy yield!

“No successful thermophilic biogas plant in India” – No one wants to be the first. No one wants to take the risk. 100 years ago, entrepreneurs, who wanted to stick to horses for transport instead of using a lorry, went bankrupt. Henry Ford became a billionaire.

All the practical experience and observations are backed by science and make sense when you look at the biological processes taking place.

Higher temperatures accelerate the enzyme activity in the biogas plant.

This reduces the retention time, the required digester volume and the capex!

Lower viscosity reduces the electricity consumption of mixers and pumps. This is a huge saving in OPEX.

And lower viscosity leads to less wearing of the equipment and therefor lower maintenance cost.

More biogas from the same amount of feedstock.

This reduces the amount of feedstock. Feedstock is the main part of the OPEX. Less costs leads to higher profit.

There are additionally many smaller advantages and details, which would fill several pages.

Most of the German biogas plants were built cheaply for the digestion of maize silage. Maize silage is the main fodder crop in Germany. Easiest to digest.

Prices for maize silage went up and fibrous feedstock is cheaper. But the biogas plants can’t cope with fibre.

Late autumn, winter and early spring the cold ambient temperatures lead to lower temperatures (mesophilic) in the biogas plants, because they are equipped with cheap heating systems.

Late spring with higher ambient temperatures and back to thermophilic performance recovers.

More evidence for thermophilic is not possible!

The German biogas plants started mesophilic. But one by one goes thermophilic. Especially, because they replace the now very expensive maize silage with cheap straw-based manure, grass and straw.

If you are interested in this topic, but not fully convinced send me an email (w.danner@snow-leopard-projects.com)

Walter is an initator and visionary. And expert for biogas and biomass2energy. He built biogas plants all over Europe, South America, Asia and Africa. Regional value addition, sustainability and biomass runs like a central theme for him for over 30 years. Most important for him: “The one taking action on the ground has to benefit, and not the elites benefiting from him.” This needs innovative and out-of-the-box solutions. . Good thing that Walter thinks two steps ahead… in all directions. He comes up with the idea and gets everyone excited about his vision! 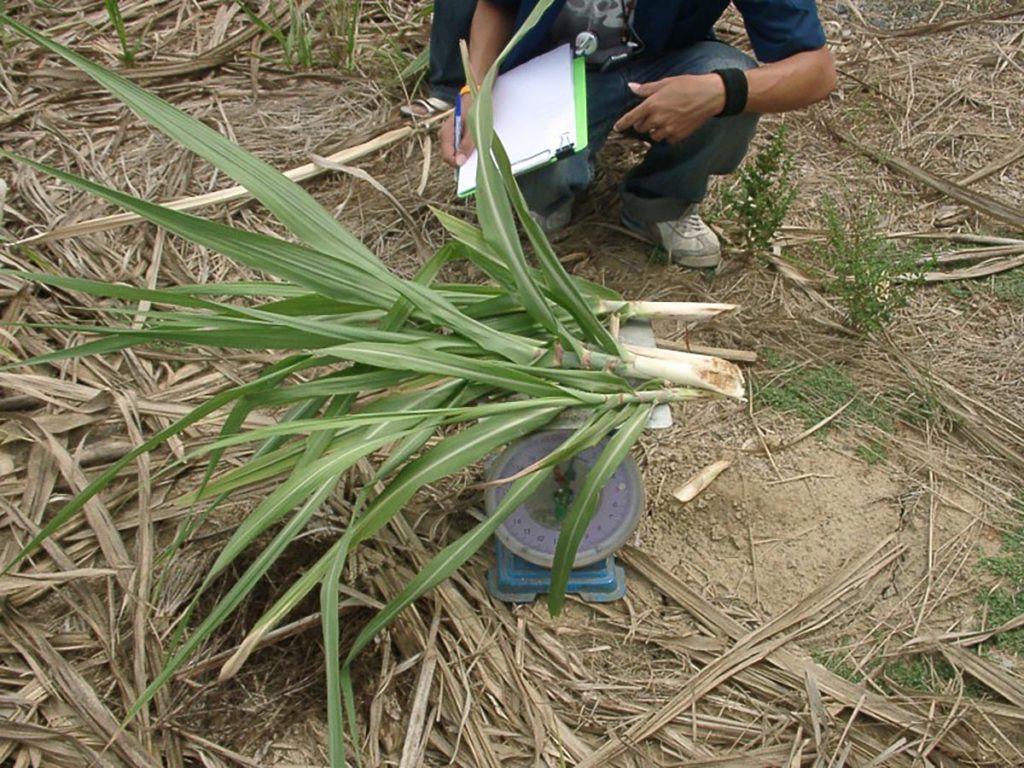 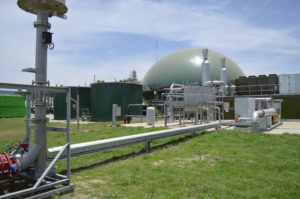 Investors are cautious people and want to avoid risks. Mesophilic is common and known. The